Bird flu spread in many areas of Kottayam…

Lt Governor should pay attention to the deteriorating law and order... 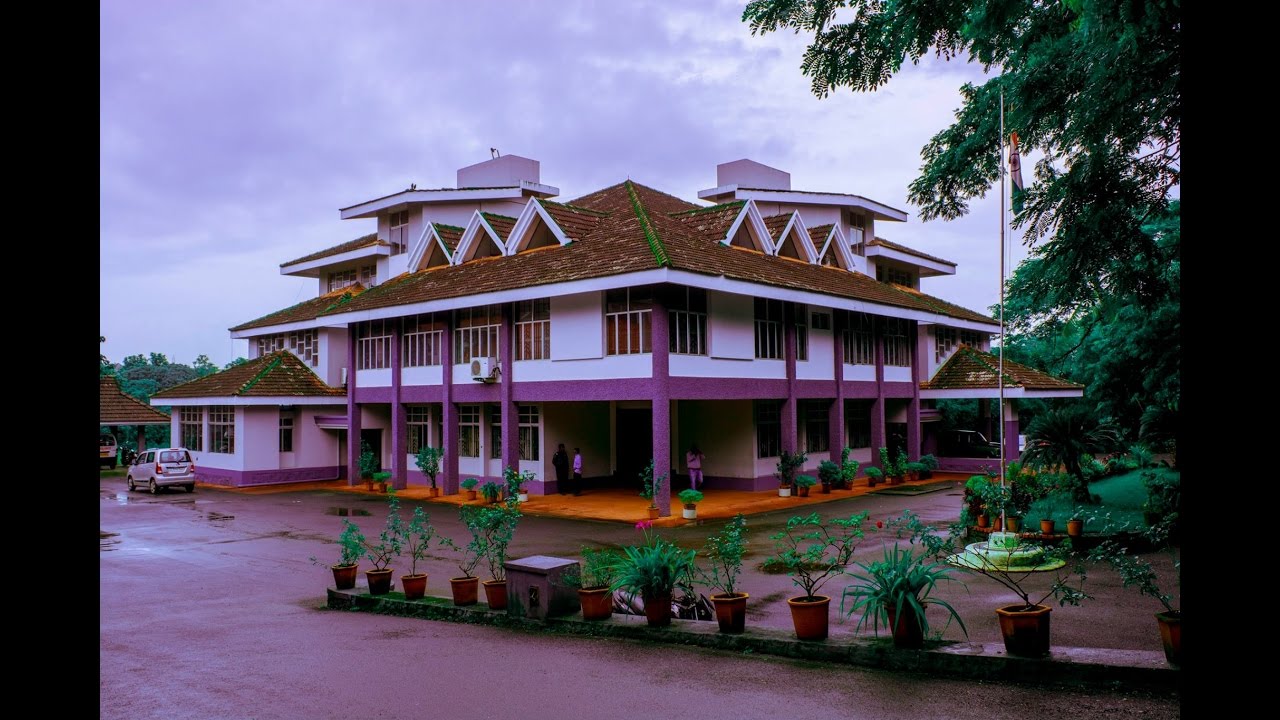 what is psoriasis in hindi