This time Shardeya Navratri festival will start from 26 September. It will end on October 5 with Havan-Poojan and Kanya Bhoj. Goddess Durga will be worshiped and worshiped in Navratri. Apart from this, nine different forms of the goddess will be worshipped. In Hinduism, Goddess Durga, who is a form of Mother Parvati, is worshiped as a superpower. Astrologer Sunil Chopra told that during Navratri, Goddess Durga comes from the Himalayas to the earth world and sits in the homes of her devotees for nine days. During the nine days of Navratri, nine different forms of Goddess Durga are worshipped. Devotees of Maa Durga do the sadhna of Maa Shakti while fasting during these nine days.

This time the arrival of Matrani will be on an elephant.
According to astrologer Dr. Satish Soni, Navratri is starting from 26 September. During this time, to please the mother, people will worship her in many ways. Everyone is aware that the mother’s ride is a lion, but in Navratri her vehicles keep changing according to the days of her arrival. This time according to the Varanasi Panchang and Mithila Panchang, the arrival of the mother will be on an elephant. It is considered auspicious.

business will increase on navratri
As soon as the Shradh ends, the market will grow brighter from the beginning of Navratri. Those who could not make purchases in Shraddha, they will turn to the markets. These days property sales will increase. This time is considered suitable for buying jewellery, furniture. There will be three Sarvarthasiddhi Yogas for shopping in Shardaya Navratri. These yogas are being formed on 29 September Thursday, 30 September Friday and 2 October Sunday.

In Ambikapur, 6-year-old innocent child was murdered and buried after being kidnapped. 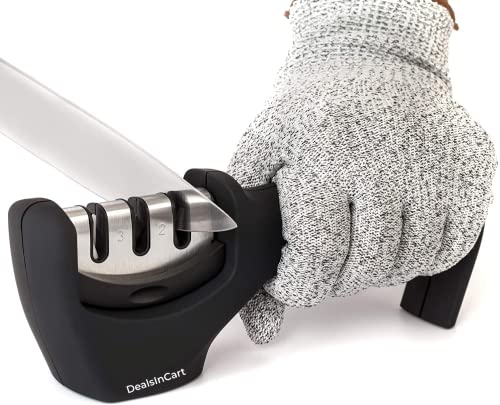