A new guideline has been issued for the upcoming festivals across the country including Chhattisgarh. During festivals, pandals and welcome gates will not be installed on the roads in the city. The National Green Tribunal has issued an order in this regard. Now it will be implemented by the administration of Chhattisgarh. The Ministry of Housing and Environment of the state has given instructions to all the Collectors and SPs in this regard. It has been clearly stated in the instructions that due to the order of the National Green Tribunal, Bhopal Bench, now pandals or reception gates will not be installed on the roads. If any pandal or reception gate is put up on the road without the permission of the administration, it will be removed immediately. It has also been said in the order that due care will also have to be taken to ensure that there is no noise and air pollution in the procession taken out at religious and social level. Action will be taken on the procession which comes out by playing DJ in loud voice. Fines can also be imposed on those who build pandals or reception gates on the roads.

In many big cities of the state including Raipur, such welcome gates and pandals are set up on the occasion of Durga Puja, Diwali, Dussehra. In the order issued by the Ministry of Housing and Environment, it has been said that due to such pandals, there is a traffic problem on the roads. For this reason, keeping in mind the directions of the NGT, they are being banned.

Big blow! Hero MotoCorp vehicles will be costlier from December 1.

Shock ! Amazon’s food delivery service is going to be closed in India from December 29.

how many insurance companies intermediaries can a posp represent

how to view scheduled jobs in sql server management studio 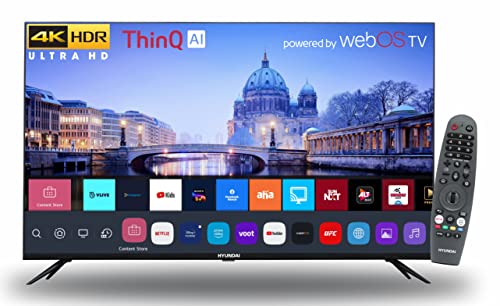